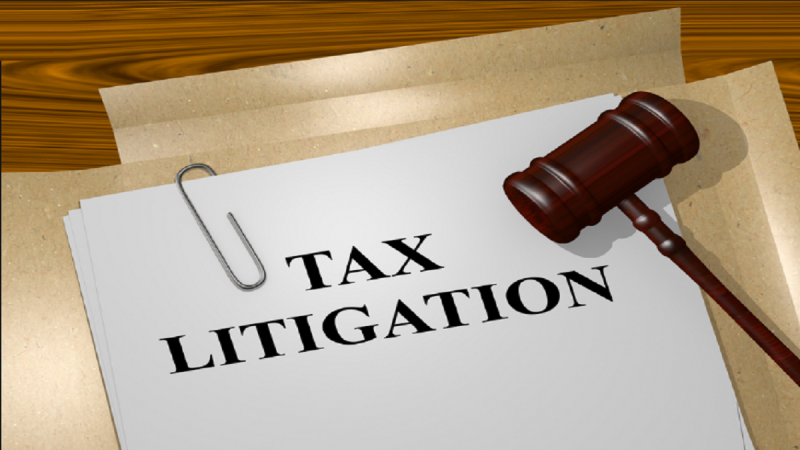 The income tax dispute resolution mechanism (Income Tax litigation) in India is multi-layered and time-consuming, affecting the environment for running business in our country, India. The country has an exclusive tax appeals system that goes up to the Supreme Court of India. However, this system is subject to overuse. The income tax department is a significant generator of the tax appeals filed under the current dispute resolution procedure. On comparison with the other countries, India’s tax litigation numbers, pendency, and resolution times are significantly higher than the others. India’s income tax department has a meagre rate of success in its tax appeals compared with other countries of the world. India has been ranked overall at 63rd (from a list of 190 countries) in the World Bank’s Report on “Ease of Doing Business (EODB), 2020”. However, India still ranks below 100 on three of the eleven indicators used for the computation of the overall ranking of countries in the EODB Report; owing to enforcing contracts (163), registering property (154), and paying taxes (115).

The factors leading to rise in direct tax disputes

As per Prof. Buchanan in Spring 2007, the tax litigation includes the following key elements: -

The Significant Assessments under the Income Tax Act

Typical dispute litigation routes the timelines and hierarchy. An innocent taxpayer, after receiving an assessment order, can take the appeal through four appellate forums which are-

The current tax litigation process in India usually takes around 12-14 years (if the appeals go up to Supreme Court) to resolve the tax dispute. The time lag is mainly because no timelines are mandated for the conclusion of the proceedings at the appellate forums; there is significant workload, lack of fast-track dispute resolution mechanism, etc.

The “Annual Report of the Comptroller and Auditor General of India (C&AG)” on the Direct Tax regularly features data regarding the appeals/writs and such other matters pending before the ITAT or the High Court or the Supreme Court. The data from the FY 2012-13 onwards is shown in the below table:-

An Overview of Revision of Monetary Limits:

The Central Board of Direct Taxes (CBDT) vide the Circular No. 18/2019 dated 18th August 2019 has made further enhancement in the monetary limits for filing Departmental Appeal at Tribunals, High Courts and the Supreme Court which are as follows: